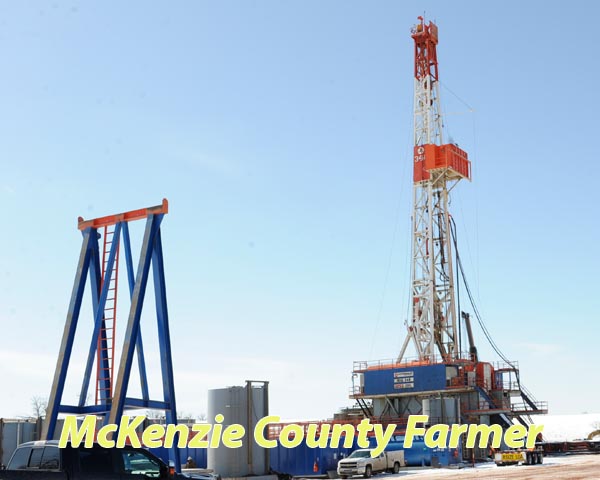 While North Dakota’s top oil and gas official is confident that the state’s oil production will remain above the one million barrels per day mark for the next four to five years, the ongoing oil price war between Russia and Saudi Arabia is going to have a big impact on the Bakken and the state’s oil revenues.
“The big story has been the drop in oil prices as the coronavirus spread out of China,” stated Lynn Helms, North Dakota Department of Mineral Resources director, during his monthly Director’s Cut on Tuesday, March 17. “And no one expected that OPEC would walk away from its three-year production agreement that helped support oil prices in the $45 to $50 per barrel range.”
According to Helms, as of March 17, the price of West Texas Intermediate (WTI) oil was below $30 per barrel, while North Dakota Sweet oil was below $20 per barrel. Since December when WTI oil was bringing $59.86 and North Dakota Sweet oil was bringing $48.35 per barrel, prices have been steadily falling.
Helms says that only the core area of the Bakken, which includes McKenzie County, is still profitable at today’s prices.