A love that bloomed in Spring 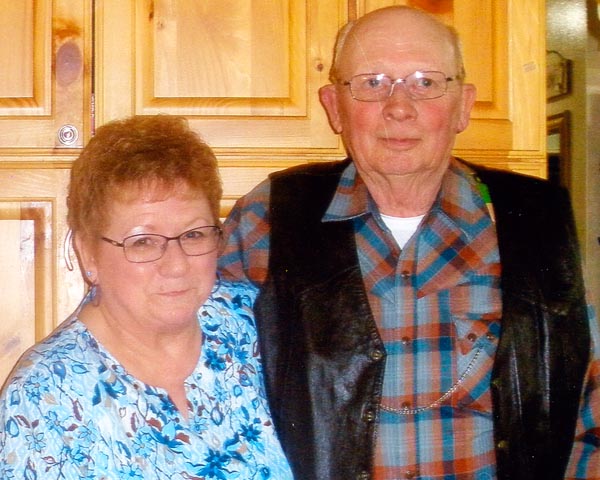 The day was young and so were Gerry and Sandy Transtrom the day that he decided to join her brother at the family’s home for a Sunday dinner on a Spring evening in 1965. It would turn out that that simple gesture would spark the start of a lifelong romance for the Watford City couple who will celebrate 53 years of marriage next month.
“Her brown eyes and red hair was the first thing I noticed,” says Gerry.
As Gerry continued working in Minot alongside Sandy’s brother,  Dale, he and Sandy developed a closer relationship over the next several years. And in 1968, the couple tied the knot. That same year, Sandy would give birth to the couple’s first and only child, Carolyn.
“She’s an only child. And they are very special,” says Sandy of their daughter.
Looking back on their upbringings the couple says that their family dynamics were completely opposite.
“We both went to small country schools,” says Sandy. “But I came from a pretty large family, while his was small.”