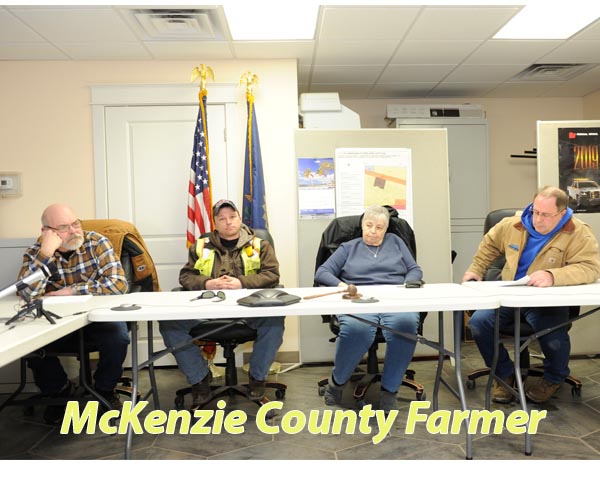 Several months of conflict between the Arnegard City Council and its two police officers came to a head during a special city council meeting on Wednesday, March 6, as the council, on a 3-2 vote, approved the termination of Police Chief Troy White Owl and Officer Travis Bateman.
Last Wednesday’s council actions followed a Feb. 25 special city council meeting where the council agreed to offer the two officers a separation and termination package. Under the terms of the settlement package, the two officers had until 5 p.m. on Monday, March 4, to accept the offer, which neither did.
Prior to the final votes, council members Bryan Hilbers and Bryan Bjornstad argued that the dismissal of the two officers was wrong and that it could lead to financial hardships for the city.
“Why are we here?” questioned Hilbers. “There is nothing in their personnel files. The personnel committee should have taken action and brought this to the council.”
While Hilbers alluded to the city facing possible litigation if they fired the two officers, Bjornstad, who attended the meeting by phone, expressed his concerns that the dismissals could put the city in financial jeopardy.