Came for the money, stayed for a better life 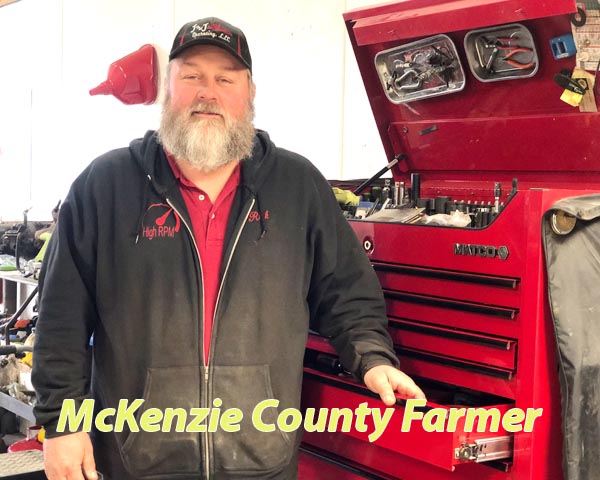 Nine years ago in 2012, Rick Dominiak moved to Watford City from Washington to drive a truck for MBI. He came looking to make money with no intention of staying permanently.
Today, he and his wife, Kira, say that Watford City is a place that they happily call home.
“Washington didn’t have a whole lot to offer,” says Dominiak, of his residence of 15 years.
Though Dominiak initially moved to Watford City alone, after his wife came for a visit, they decided to put down roots here.
While Dominiak worked his first year at MBI as a driver, it wouldn’t be long before his employer noticed he held a better skill in his toolbox - working as a mechanic.
“I was in the shop almost every night working on my stuff and ended up transferring,” says Dominiak, of becoming an MBI mechanic. “So from 2013 and on, I ended up doing nothing but working on cars and such.”