City, county gear up for start of 2020 Census 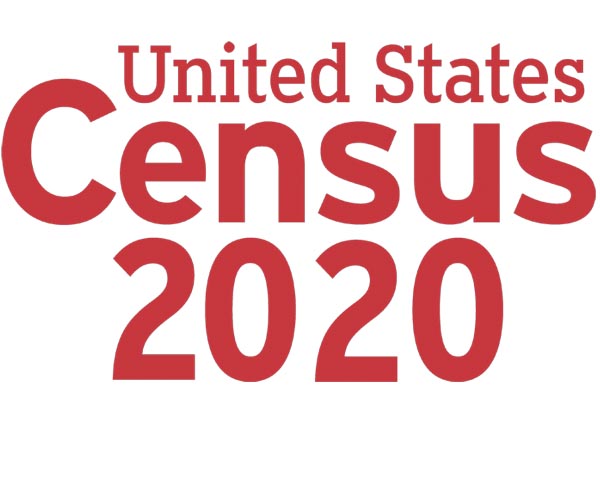 Although the 2020 census won’t officially take place until April 1, 2020, the process of making sure that each and every person living in McKenzie County, as well as in the cities of Watford City, Alexander and Arnegard is counted is well underway.
According to Daniel Stenberg, McKenzie County Job Development Authority executive director, in preparation for the all-important head count the county and cities are in the process of putting together a committee that will work with the U.S. Census Bureau, as well as help spread the word on the importance of an accurate count of residents.
“There will be a committee put together throughout the county to help spread information so people are counted properly,” says Stenberg.
Stenberg, as well as city and county officials, says that there is a lot at stake when it comes to making sure that in 2020 the census count accurately reflects the number of people that are living in the county whether they are living here as transient families and temporary workers to people who have been living here for years.
“The Census Bureau has guidelines to follow as to who they count as living in Watford City,” states Stenberg. “They go off of where are a person is living on April 1, 2020. So if a person from Texas is here in Watford City for three months and they’ve been going back and forth for five years,  and if they are here on April 1, 2020, they are still considered a resident of Watford City.”