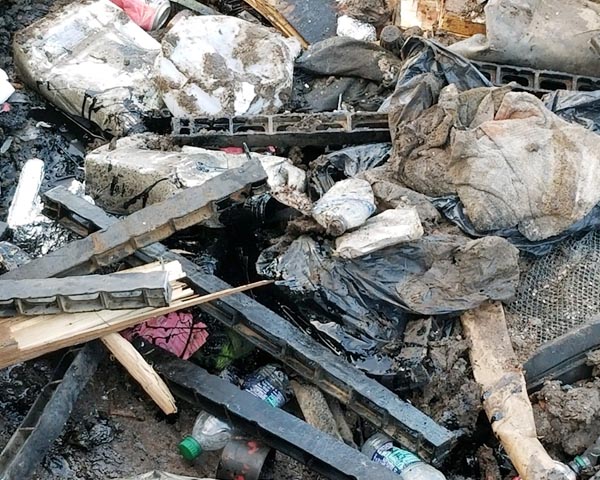 After a second employee at the McKenzie County Landfill required medical treatment from suffering chemical exposure, a livid Rick Schreiber, landfill manager, told the McKenzie County Commissioners that it is time to ban oilfield waste from the facility.
“This has got to stop,” Schreiber told the commissioners on Tuesday, June 18. “I don’t want to deal with it anymore, especially now that this is the second county employee who has come in contact with chemicals at our facility.”
The problem, according to Schreiber, is that a tremendous amount of chemicals are coming into the county landfill, all of which the landfill cannot accept.
“We are licensed as a household landfill,” stated Schreiber. “By state and federal law, we cannot accept oilfield waste.”
But yet, the oilfield waste keeps pouring in, according to Schreiber.
“In the past five years, we’ve inspected over 1,200 loads we’ve suspected of containing oilfield waste,” stated Schreiber. “Of those, we’ve rejected 165 loads that have resulted in fines to the company bringing the material in.”
In addition to the rejected loads, landfill employees have found thousands of radioactive filter socks and the facility has had 42 incidents including spills, chemical interactions and fires.