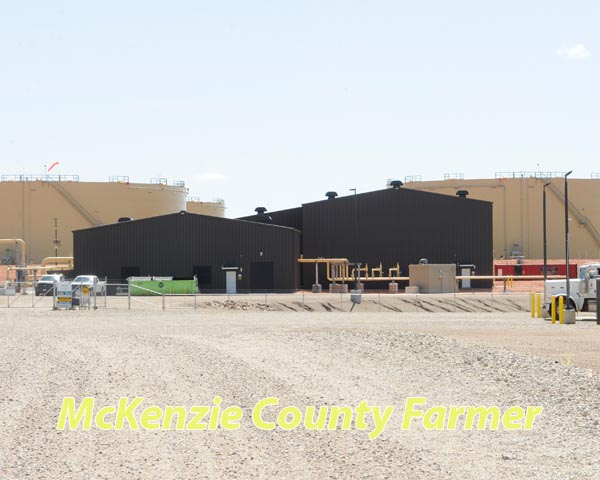 Bakken oil will continue to flow through the Dakota Access Pipeline (DAPL) after the U.S. Court of Appeals for the District of Columbia Circuit upheld a district judge’s earlier order for an environmental impact review of the pipeline.
But for how long is the question as a federal judge has given the U.S. Army Corps of Engineers until Feb. 10, to make a decision on how to deal with the pipeline due to the pipeline’s loss of its permit to cross the Missouri River north of the Standing Rock Reservation.
The Jan. 26, 2021 ruling concluded that the Corps of Engineers violated the National Environmental Protection Act (NEPA) by issuing an easement without preparing an environmental impact statement for the pipeline’s crossing of the Missouri River.