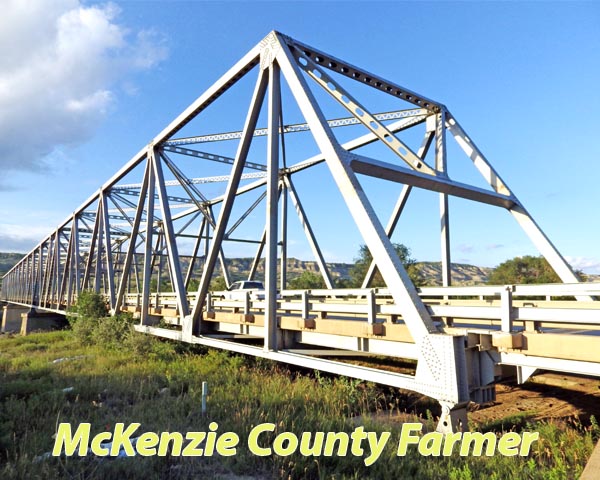 The North Dakota Department of Transportation’s plans to four-lane U.S. Highway 85 from Watford City to Interstate 94 is moving another step forward as the agency will be holding a series of public hearings on a draft Environmental Impact Statement in Watford City, Belfield and Fairfield later this month. The hearing in Watford City will be held at 5 p.m. on Thursday, May 31, in the Watford City Civic Center.
According to the NDDOT’s website, the U.S. Highway 85 Project encompasses approximately 62 miles of roadway in Stark, Billings, and McKenzie counties, and at the Interstate 94 interchange and extends north to the Watford City Bypass. The proposed action is to expand this segment of U.S. Highway 85 from a two-lane highway to a four-lane highway with flexible design options to avoid or minimize impacts.
The goal of the project is to essentially maintain and follow the existing U.S. Highway 85 alignment, utilizing the existing infrastructure to minimize potential impacts on environmental, socioeconomic, and human-made resources, to the maximum extent practicable.
One major component of the project, which has McKenzie County leaders excited is the replacement of the Long X Bridge. The agency says that the bridge will continue to be in service until a new bridge is constructed to replace it. Construction of the new bridge is anticipated to occur through 2019.