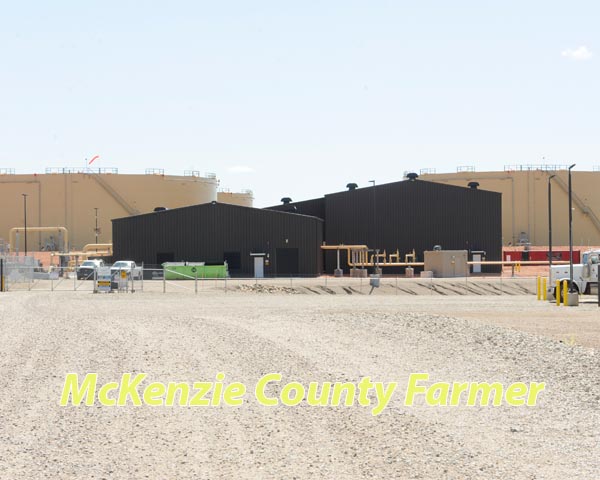 The Dakota Access Pipeline (DAPL), which carries approximately 40 percent of North Dakota’s Bakken oil to market, has been ordered by the U.S. District Court for the District of Columbia to vacate the easement for the pipeline to cross the Missouri River at Lake Oahe. The court ruling, which was issued on Monday, July 6, also ordered the pipeline to shut down and remove all oil by Aug. 5, 2020.
In making its ruling the court stated that the U.S. Army Corps of Engineers violated the National Environmental Policy Act (NEPA) when it granted the easement to construct the pipeline under the lake. It was the court’s opinion that NEPA required the Corps to produce an Environmental Impact Statement for the easement application, rather than only the Environmental Assessment that was completed.
The court case began at the request of the Standing Rock Sioux Tribe and three other Sioux tribes in the Dakotas, who have spent the last four years fighting the pipeline based on their concern of possible environmental damage that could result from a leak.