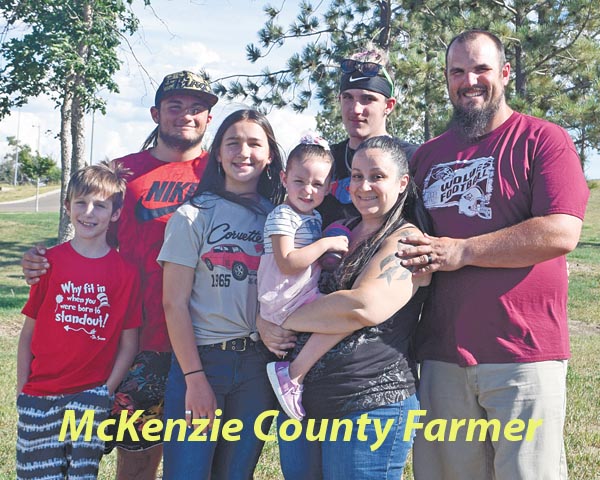 When Martin and Loretta Waggoner and their five children recently moved from their hometown of Hawthorne, Nev., to Watford City after he accepted a teaching position with the school district, it’s a really good thing they didn’t heed the warnings of a receptionist at a local business.
“When we got to our hotel, the woman at the check-in said, you’re going to hate it here,” says a laughing Loretta.
While the couple was able to shrug off the remark, it may have felt like a sense of deja vu for them to move back to North Dakota because they already knew about western North Dakota.
When Martin went to Dickinson State University (DSU) to play football in 2004, he would’ve never dreamed he’d be back in western North Dakota after he graduated. But that is what fate had in store.