From Pakistan to Watford City 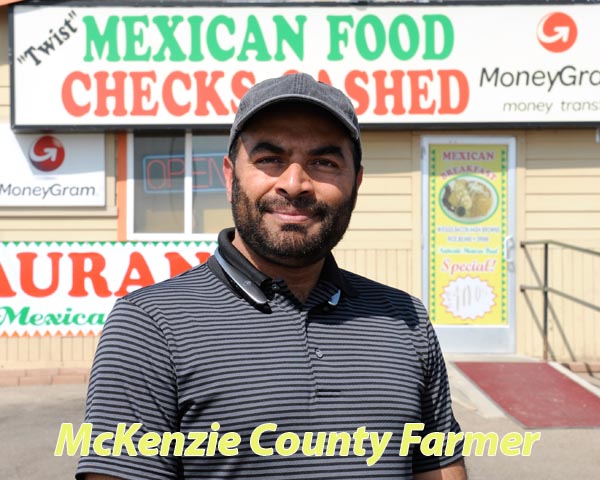 As a child, Tariq Bashir, now 37 years old, always dreamed of coming to America. As a fan of U.S. movies, Bashir says those films provoked a wonder within him to one day experience such a thing in real life.
“When you see the glamour of America’s movies as a little boy, you will always ask yourself, what better opportunities could it offer me,” says Bashir.
In 2015, God showed Bashir a glimpse of the dream when he made a visit to New York City, where he found the chaotic culture to his liking.
But as a farm boy at heart, he says that New York City simply conflicted with his roots.
Bashir eventually landed in Watford City, where he joined his 2 cousins who opened Twist, a local drive-in, and began offering Mexican food and other authentic commodities.