Garman: “The little buggers got me” 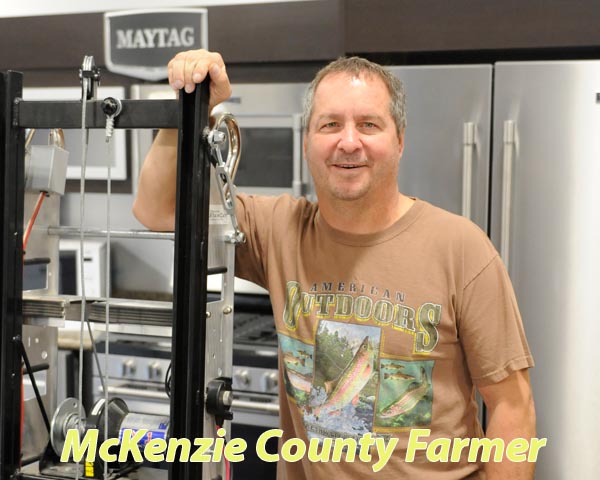 While being bit by a mosquito is a common occurrence for North Dakotans in the summer, being bitten by a mosquito that is carrying the West Nile virus is pretty slim.
In spite of those low odds, one Watford City man is on the slow road of recovery after being just one of 54 North Dakotans to so far have been infected with the West Nile virus this year.
“I woke up one morning sweating and had the chills,” states Shawn Garman. “My back hurt and I thought I had the flu.”
But after five or six days when he wasn’t feeling any better, in early August, Garman decided it was time to go see a doctor.
“Doctors in Watford City and Bismarck both said it wasn’t West Nile, states 48-year-old Garman. “Both told me to just take it easy and sent me home.”
Garman knew that something was terribly wrong as his symptoms never let up and he had no energy at work.
“I thought I was going to die. I was scared to death,” states Garman. “Nobody could tell me what was wrong with me.”