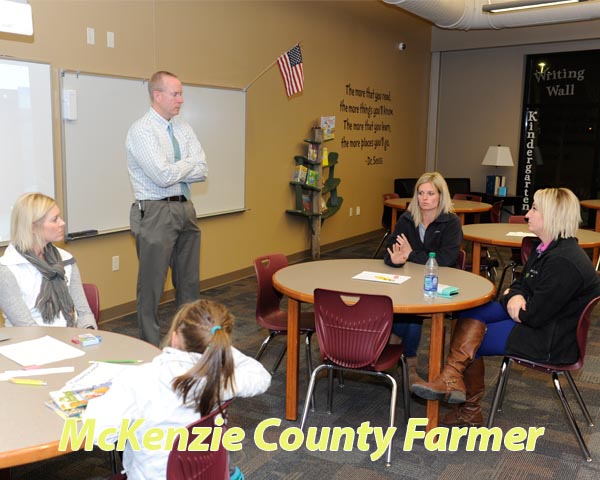 Beginning earlier this year, McKenzie County School District No. 1 has been putting effort into analyzing local preschool options. The district took comments from the public this summer and discussed those comments at the July school board meeting.
At that meeting, board members decided that their biggest concern was preschool-aged children from low income families who were not having access to preschool due to tuition rates. They decided to start investigating the option of opening a Head Start program in Watford City aimed at low income families.
On Nov. 7, the district held an open forum to hear from the community regarding preschool and discuss the next steps for Head Start.
As it turns out, McKenzie County was included in the original grant application for the Williston Head Start program. McKenzie County can be an eligible recipient of grant funds if Watford City and Save The Children, the current grantee, come to an agreement to do a “Change of Scope” with the current grant.