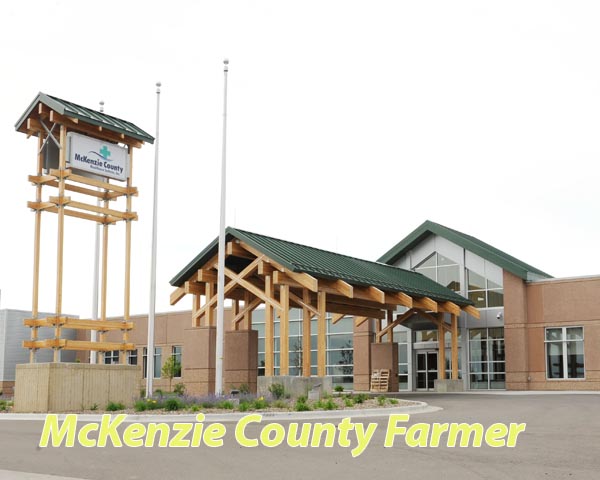 As Watford City has experienced tremendous population growth in recent years, the McKenzie County Healthcare Systems, Inc. (MCHS), which opened the doors to its new 120,000 square foot, $75 million new hospital, clinic and nursing home facility in 2018, has been growing equally fast to meet the region’s healthcare needs.
“We’ve become the Best of the West when it comes to providing healthcare. You, the people of this community, have told us that you want wellness and you want healthcare befitting a community of this size,” stated Patsy Levang, MCHS board chairman during the system’s annual meeting on Wednesday, Nov. 6. “At a time when other rural hospitals are failing nationwide, we are bucking that trend. We’re growing and we are now offering more services than anyone would have imagined years ago.”
In the year since the new facility opened its doors, the healthcare facility has added several new physicians to its clinic staff, as well as an orthopedic and general surgeon.
“I never thought I’d see the day when we had an orthopedic surgeon and a general surgeon,” stated Dan Kelly, CEO. “But we now have them and we are recruiting pediatricians as we begin the move to adding obstetrics services to the women of our community. In addition, we just hired a sports medicine physician.”