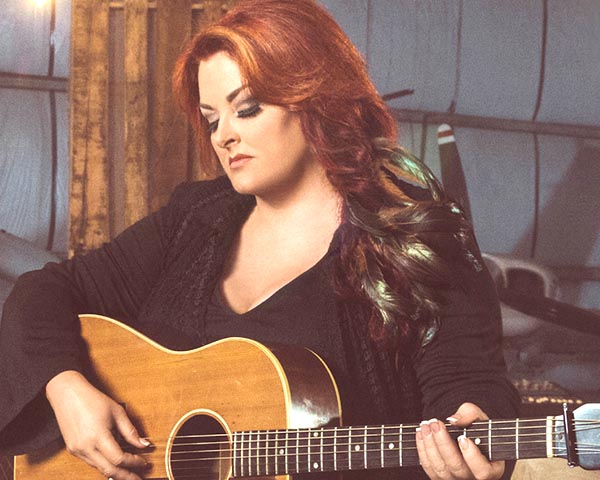 While Parmalee may have backed out of performing at this year’s Best of the West Ribfest, Watford City’s biggest summer event is still going to be hosting one of the biggest country western superstars.
This year’s free concert headliner will be Grammy award-winning country legend Wynonna Judd. As one-half of the legendary mother/daughter duo “The Judds,” Wynonna was once dubbed by Rolling Stone as “the greatest female country singer since Patsy Cline.” This iconic performer has received over 60 industry awards, with countless charting singles, including 20 No.1 hits such as “Mama He’s Crazy,” “Why Not me,” and “Grandpa, (Tell Me ’Bout The Good Ole Days).”