Kira’s Closet: A cause to help end child marriage 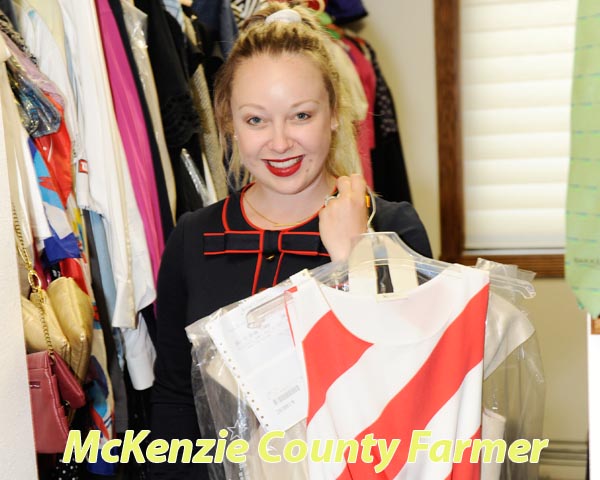 As Kira Stenehjem began the process of packing up her belongings over a month ago in preparation of moving to her new home, she realized a lot of the items she was stumbling upon no longer served a purpose in her life. So she did what any generous and thoughtful young woman would do - she created a fundraiser for a charity of her choice.
“I was just researching a few fundraisers and ‘Girls not Brides’ (endchildmarriageus.org) popped out at me,” Stenehjem says.
‘Girls not Brides’ is another name for the website of an organization whose efforts strive to end marriage below the age of 18 by repealing loopholes and exceptions that promote child marriage within the United States.
“I was talking to my sister and thought that it was so neat so I researched more into it,” Stenehjem says.
As Stenehjem says it’s never really been her style to sell off items for personal profit, she’s always preferred the non-profit route.