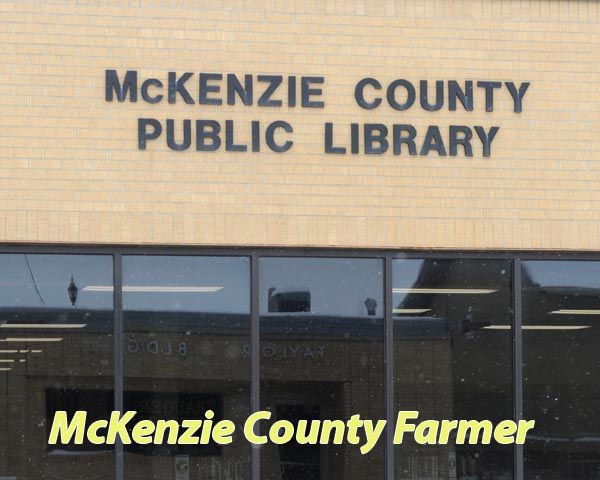 As McKenzie County’s population has grown over the past several years, the McKenzie County Public Library could have been able to receive several state and federal grants that would have helped improve programs and services that are offered to county residents.
But the caveat to receiving those funds, according to Donna Maston, is the county library needs to have a friends of the library group.
Which is why Maston, along with several other county residents, is now putting the final touches on creating a Friends of the McKenzie County Public Library group. And now they are putting out the call to other county residents to join their effort.
“We are going to be holding an organizational meeting at 6:30 p.m. on Tuesday, Feb. 26, at the Grasslands Room at the Little Missouri Inn & Suites in Watford City,” stated Maston. “We’re hoping that a lot of people who are interested in helping expand what our library can offer will come to the meeting and join our group.”