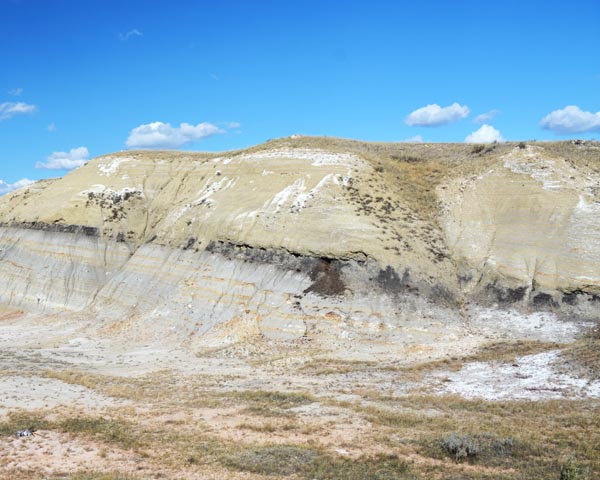 The North Dakota Department of Mineral Resources – North Dakota Geological Survey (NDGS) has published a 104 page report entitled Rare Earth Element Concentrations in Fort Union and Hell Creek Strata in Western North Dakota. The publication is a result of a two-year study of rare earth elements, or rare earths in lignite coal in western North Dakota.
This study is the most comprehensive study of rare earths in coal ever done in western North Dakota and discovered that North Dakota lignites contain some of the highest concentrations of rare earth elements in the nation. Rare earths have found widespread use because of the powerful magnetism, optical properties, luminescence, and strength they can impart upon the products manufactured with them. These products include many electronic and energy-efficient items found in the typical American home or business such as computers, cell phones, televisions, batteries of electric and hybrid vehicles, and LED and CFL light bulbs.