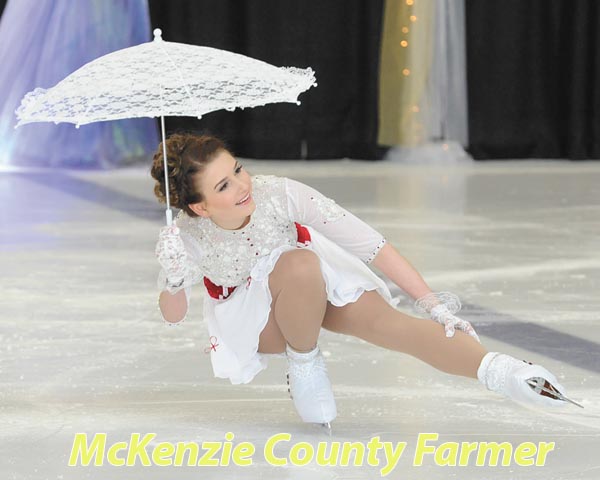 After what felt like a miraculous series of events, Kristen Ninneman has been chosen to skate at the 2017 Bridgestone Skate America’s last event in the 2017 ISU Grand Prix of Figure Skating Series. She will dance in a group number for the Skate America’s finale, which will take place in Lake Placid, N.Y., on Nov. 24-26. Details on where and when it will be televised is to be announced.
The event will feature 58 Olympic athletes representing 12 nations competing over three days in ladies, men’s, pairs and ice dance.