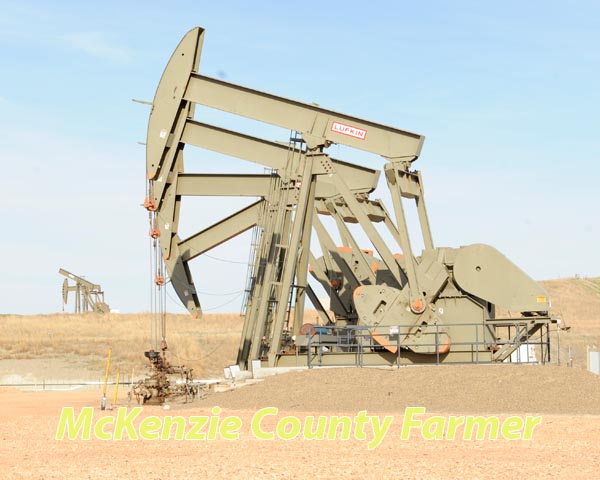 The low oil prices of the past two months have pretty much brought the once humming North Dakota oil patch to a standstill.
During the first three months of 2020, there were 50 rigs drilling in North Dakota and 25 frac crews bringing new wells online. But according to Lynn Helms, those numbers have radically changed.
As of Friday, May 15, the state’s rig count had fallen to just 12, while there was only one frac crew operating in North Dakota’s oil patch.
“That is not a pretty picture,” stated Helms during his monthly Director’s Cut on Friday, May 15. “We’ve seen an 80 percent decline in drilling rigs. And we may see the number drop to 10 or lower before we see a rebound.”
Of the 13 drilling rigs currently operating in North Dakota, eight of them are located in McKenzie County.
Helms says that all of the rig locations are in the very core of the Bakken where the economics are the best.
“The resource hasn’t gone anywhere, and the oil is still in the ground,” Helms said. “Future potential is still there. It is a matter of when we might see that future potential arise.”