Makings of one of the mildest winters on record 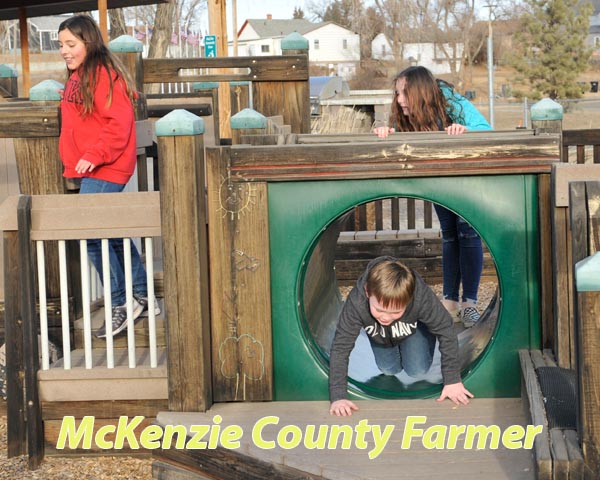 As residents of western North Dakota are enjoying one of the mildest winters on record, it is leaving many people wondering what in the world is with the weather. And the answer to that question isn’t simple, says John Paul (JP) Martin of the Bismarck National Weather Service.
“We thought that once we got to Christmas that things would change and be much colder and snowier,” say Martin, a warning coordination meteorologist.
While North Dakota has had above normal temperatures and below normal precipitation, Martin says he still isn’t foreseeing dramatically colder weather anytime soon.
“Our normal low temperatures of the year are near their lowest,” he says.
Though the normal low is right around zero degrees, Martin says the temperature has yet to reach that.
“The lowest normal high temperature is around 20 degrees,” he says.
As many people often expect meteorologists to predict the weather, Martin laughs at the level of unpredictability it holds. While certain trends serve as a good indication of what to anticipate, Martin says he doesn’t rely on previous activity.
“One thing I’ve learned from the many years of forecasting the weather is you can’t go by the beginning,” Martin says.