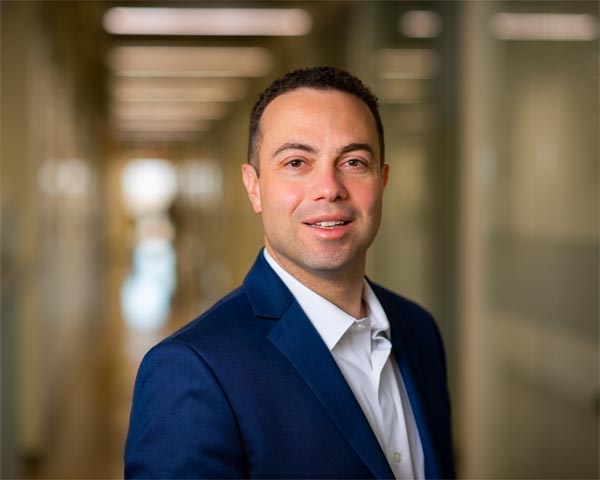 After serving as McKenzie Electric Cooperative, Inc.’s chief operating officer for nearly two years, Matt Hanson was appointed as the new CEO on April 11.
“We are in a wonderful part of the country when you look at the energy spectrum,” Hanson says. “We serve such a large oil and gas industry. There’s growth and a lot of opportunity to continue to serve members with reliable, cost-competitive energy.”
With more than 15 years experience in both investor-owned and cooperative utilities, Hanson brings a diverse portfolio to the position.
“I’ve always been somebody that enjoys working with my hands and working with others,” he says.
With a father who was a utility worker, Hanson spent much of his younger years in his shadow.
“He spent most of his time in the generation space, so I spent a lot of my time growing up in power plants,” he says.
Naturally, being around that culture and industry would rub off.