Novel way to help those with alcohol, drug abuse 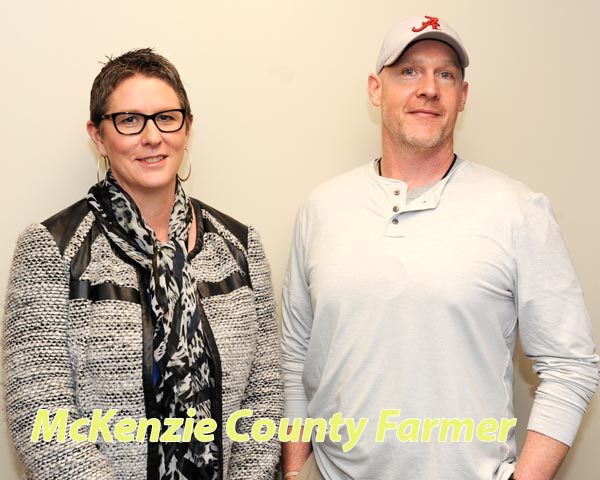 On your mark, get your calenders set and go run on Saturday, Feb. 15, with ‘Running Free,’ a recently formed runners group that’s currently underway in Watford City.
“If we want people to recover from alcohol and substance abuse and thrive here, it is going to take a community response,” states Robin Schmidt, Northwest District Judge.
According to Schmidt, there is no application process to join the runners group, you just show up.
“We will either go on the trail if it is cleared off or on the sidewalks,” states Schmidt.
‘Running Free’ will meet every Saturday at 9 a.m. at the Stonehome parking lot in Watford City, Schmidt says.
“The majority of cases I see involve people whose lives are impacted by alcohol and substance abuse,” states Schmidt. “Either themselves, their family members, or their loved ones.”
The attempt to raise awareness of recovery began almost six years ago after South Central District Judge Dave Reich decided to get the ball rolling on something different from his usual - a runners group called ‘Runners Against Destructive Decisions’ (RADD).
“When I saw the positive impact RADD was having in Bismarck, I was hopeful we could do the same here in Watford City,” states Schmidt.