Oil production back over 1 million barrels per day 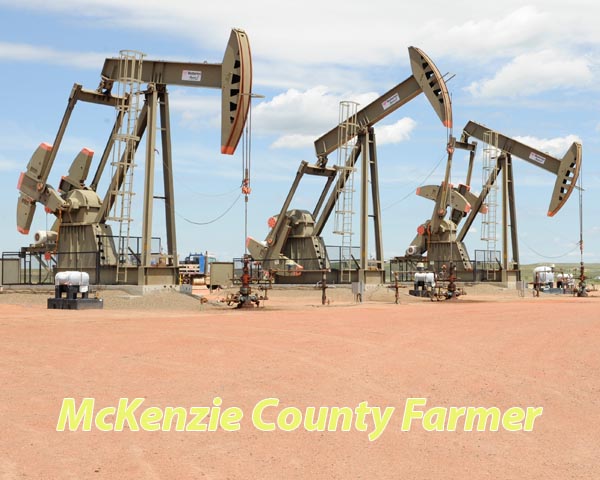