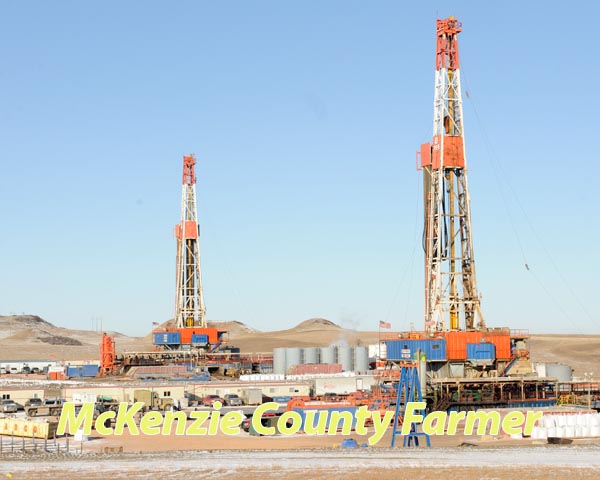 While most North Dakotans haven’t given much thought to the spread of the coronavirus since its outbreak in China in December, its impacts are starting to be felt in the state’s oil patch.
“Oil prices have taken a serious nosedive in the last week,” stated Lynn Helms, North Dakota Mineral Resources director, during his monthly Director’s Cut on Friday, Feb. 14. “And that drop in prices is almost entirely due to the coronavirus.”
According to Helms, the demand for oil in China has dropped since the outbreak of the coronavirus as well as impacted the shipment of goods to and from that country.
“When you look at the amount of goods that go back and forth from China by ship that are powered by oil, it is a pretty enormous impact,” stated Helms.
During the month of December Helms says that oil production dropped three percent to 1.476 million barrels per day, while natural gas production dipped two percent to 3.137 mcf per day.
McKenzie County, which is the state’s leading oil and natural gas producer, saw its oil production drop from 18,372,109 to 18,099,532 barrels from November to December, while its natural gas production increased slightly to 48,630,811 mcf. During December, the county produced just under 40 percent of North Dakota’s oil and 51 percent of the state’s natural gas.