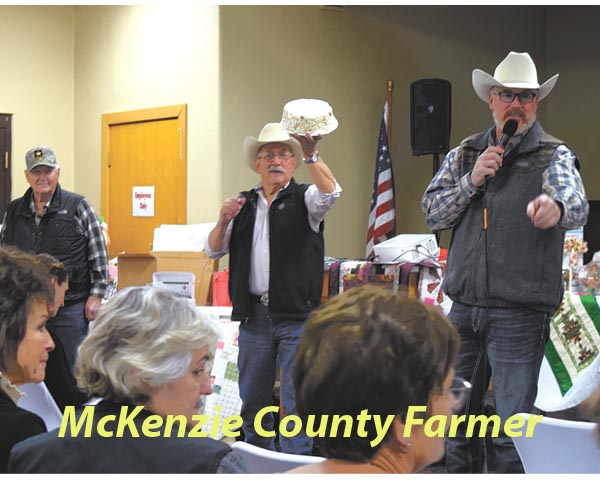 The subject of abortion takes top tier when it comes to the matter of controversy. But that hasn’t stopped local pro-life supporters from their fight to save the unborn.
Last week, the McKenzie County Right to Life held its 36th annual auction and experienced its 2nd most successful year since its origination. With $23,650 raised in the short span of a couple hours, it’s safe to say that the voice of the voiceless is only getting louder.
“You have your traditional long timers. But there were a handful of new faces and new families that were there this year. So that was really fun to see that there were different people coming and helping out,” says McKenzie McCoy, McKenzie County Right to Life executive director.
The McKenzie County Right to Life is a non-partisan, non-denominational, pro-life organization that raises money throughout the year with events that fund different aspects of supporting life. Such as the up-and-coming Mobile Pregnancy Unit that will enable a pregnancy clinic to broaden its services by creating a schedule when it goes into smaller towns across the western plains to provide the first initial care for expectant mothers.
“We also give a percentage of funds raised to the pregnancy centers on the west side of the state,” she says.