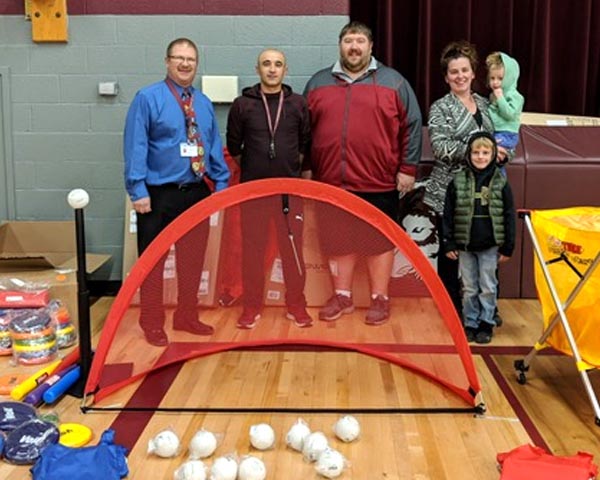 With the recent growth of students within the McKenzie County School District No.1 school system, many parents of school-age children often wonder how they can be more a part of what is happening in the school.
The answer to that question for one Watford City parent was to join the Watford City Parent Teacher Organization (PTO).
“There’s lots of benefits,” says Karen George, PTO member. “You really get to know what’s going on inside the school and staff, not just what’s being spoken of.”
According to George, it’s critical that more parents get involved with the PTO meetings. She believes the organization could be onboard with much more of what is happening in the schools if more parents would begin playing a bigger role in getting involved.
“I don’t think a lot of the new parents moving into the town realize just how influential it is to get involved,” says George.
According to George, the PTO serves as a volunteer-run organization that supports the school district’s administration and teachers.
Each year, the Watford City PTO hosts several events including a Fall Book Fair, a Family Fun Night, a Silent Auction, a BOGO Book Fair and Book Fair Fiesta, as well as the Staff Appreciation Planning Meeting.