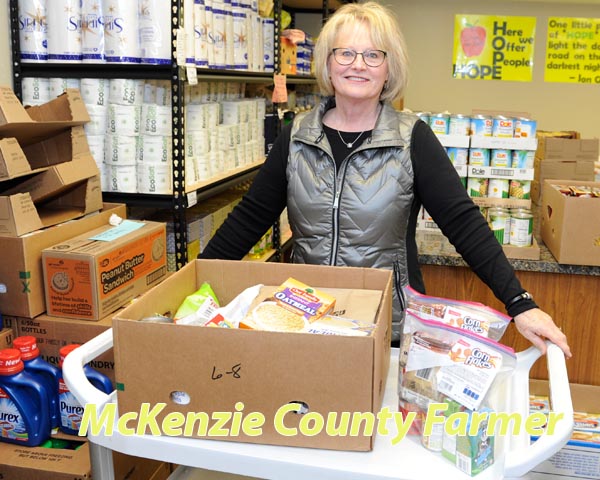 Just mention the name “Janet Johnston” to members of Watford City and one would be met with words like sincere, kind, giving, compassionate and selfless, among others. These descriptors would be used by community members whose lives are better because of one woman’s commitment to spend her life giving back.
This commitment has resulted in 43 years spent enriching the lives of those in the community and expecting nothing in return. This year, the community chooses to offer a “thank you” to Johnston by naming her McKenzie County Farmer’s 2017 “Heart of Gold” recipient.
Johnston currently volunteers much of her time to programs in the community, but many people in the community recognize her as a favorite childhood teacher. Johnston taught fifth grade for 39 years in Watford City which is proof enough that her heart is made of pure gold. Students of Johnston remember her as a cheerful, energetic and impactful presence in their lives.
But when Johnston retired in 2013, she realized that she was so used to being busy that she y