Serving up tamales to all walks of life 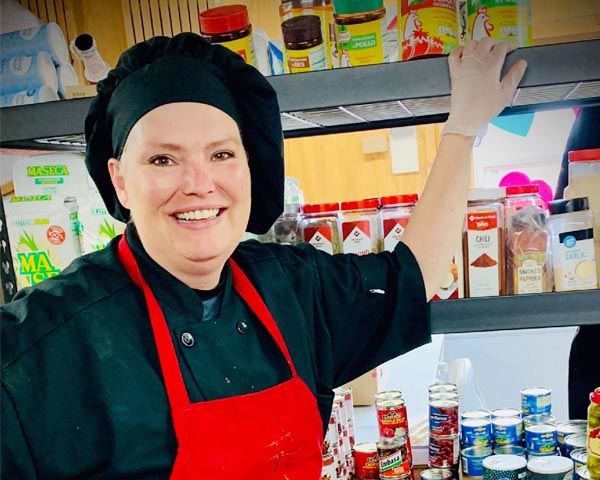 When Tara Paul arrived in Watford City toward the end of last year, serving up tamales to struggling families in the community wasn’t on her agenda. But that’s what ended up happening. And through the midst of it all, she recently landed a business deal with Hometown Homemade that is bound to do wonders for the community.
When Paul joined her husband in Watford City, it was a year after he had moved to the community to join their son as a helper in the oil field. The transition to a new town would be nothing new for Paul as she had moved with her husband dozens of times while serving in the United States Navy together for many years after she enlisted at the age of 19.
“My husband retired in 2012 after 23 years in the military and we moved to Colorado,” Paul says.
While Paul enjoyed residing in Colorado, it was never a place she saw as her forever home. So when her husband made the move to North Dakota, she wasn’t quick to jump. But she also wasn’t set on staying back.
About a year after he came, I came to Watford City,” says Paul of her move in November 2019.