Settling into a new life in Watford City 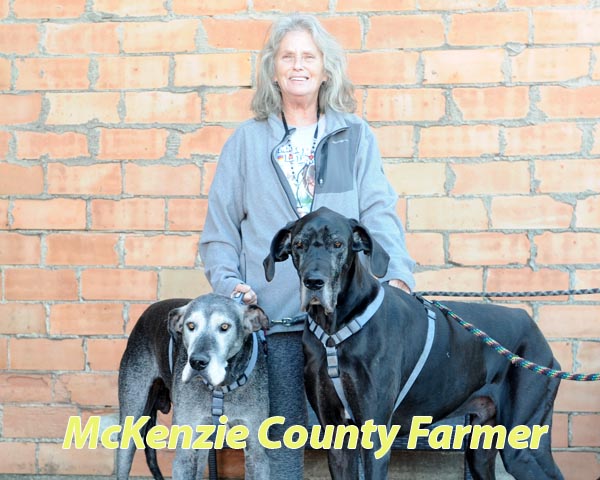 While Kim Bame has only been in Watford City for two months, the 63-year-old artist has lived a life so full of its years, she’s earned the right to kick back nowadays as her colorful artwork isn’t the only thing with a story to tell.
Growing up in Buffalo, N.Y., would be a period marked by an early hardship that would change Bame forever. After becoming pregnant at a young age, abortion was still out of the question for the 15-year-old as she began doing what no adolescent ever plans  to do - interviewing potential families to adopt her unborn son.
“I was going to be a young, unwed mother and it was the 1970s,” Bame says. “My parents sent me to a special place for the delivery.”
Being raised by an upper class family in a rigid, white-collar community and with a father in the FBI, Bame would quickly realize that such an upbringing came with everything but the perks as she underwent the process of planning to give her unborn son up for adoption.
“It didn’t get talked about and they ended up pulling me out of school,” Bame says.