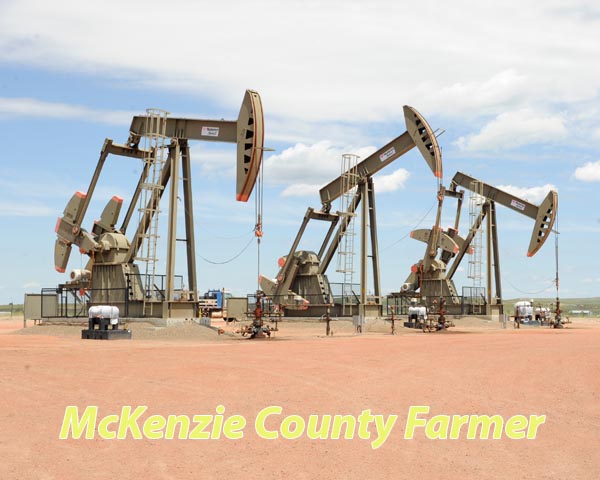 April was a very bad month for North Dakota’s oil and gas industry as the state posted its largest drop in production from one month to the next in the state’s history.
The state, according to Lynn Helms, North Dakota Department of Mineral Resources director, saw  a 15 percent drop in crude oil production for April, falling from 1.43 million barrels per day in March to 1.219 million in April. At the same time, the state’s gas production fell a record 13 percent, falling from 3.128 billion cubic feet per day in March to 2.712 billion cubic feet per day in April.
“There’s very little good news,” stated Helms during his monthly Director’s Cut on Friday, June 12. “I am expecting to see May’s production numbers to be even worse.”