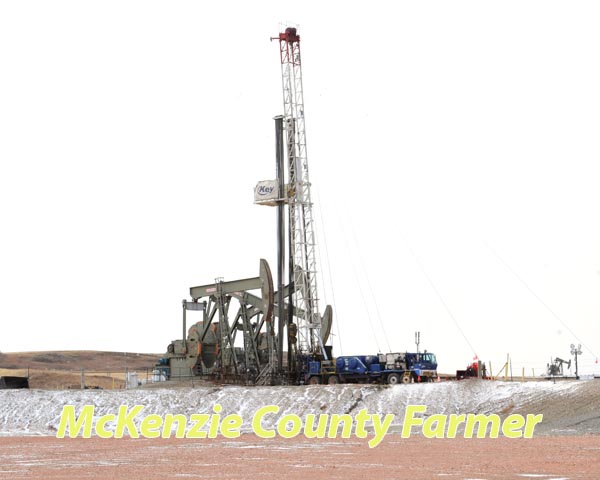 North Dakota experienced a not unsuspected drop in oil production in December as low oil prices hampered the fracing of drilled, but uncompleted (DUC) wells according to Lynn Helms, North Dakota Department of Minerals director during his monthly Director’s Cut on Friday, Feb. 12.
“Oil production held pretty steady with a three percent decline, it was what we expected,” stated Helms. “But we did see a 3.4 percent increase in natural gas production.”
During December, the state saw its daily production of oil fall to 1.192 million barrels compared to 1.227 million barrels per day in November. At the same time, the state’s natural gas production increased to 89,680,150 mcf compared to 86,711,290 mcf in November.