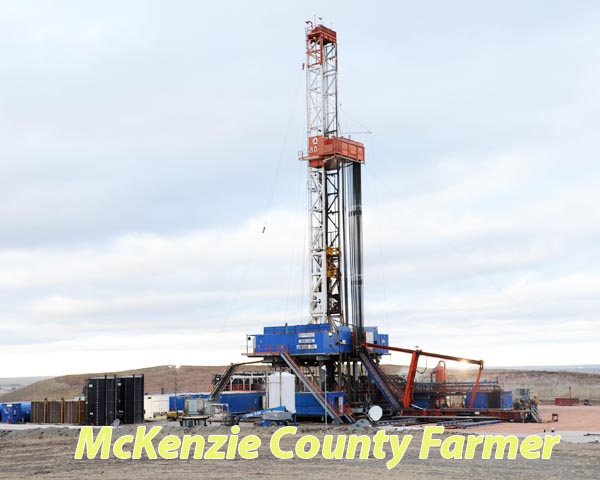 North Dakota saw its oil production increase by seven percent in the month of October with the state seeing an increase of over 78,000 barrels of oil per day coming from a record 14,250 producing wells.
“It’s the return of the Bakken,” stated Lynn Helms, North Dakota Department of Mineral Resources director during his monthly Director’s Cut held on Friday, Dec. 15. “The numbers for October are pretty remarkable. That is the largest month over month increase in oil production that we’ve ever had in North Dakota.”
During October, Helms reported that the state’s oil production topped 36,750,474 barrels of oil, while natural gas production hit a record 63.9 million mcf.
“It was a great month. It’s back to the way the Bakken once was,” stated Helms. “Its rapidly growing infrastructure is racing to keep up.”