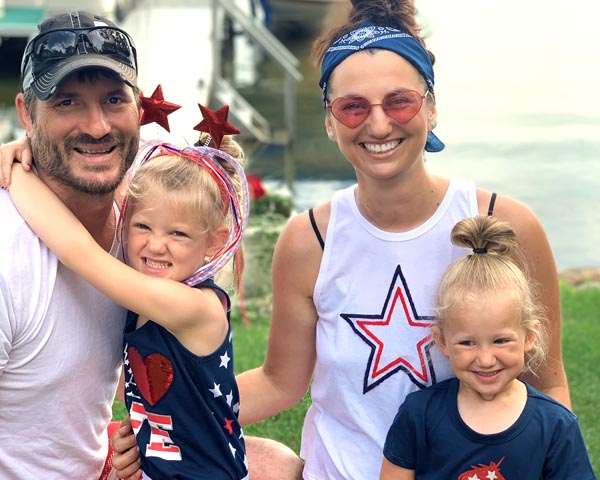 It was in late November last year when local singer and songwriter, Jessie Veeder-Scofield, was recording her new album when she found herself with a lingering cough that she couldn’t seem to shake.
As Veeder-Scofield began to take notice of her declining throat condition, she wasn’t instantly alarmed as she assumed her coughing and wheezing was nothing more than symptoms of a cold. But she soon realized it was something much more alarming as doctors at Sanford Hospital informed her that she had Adenoid Cystic Carcinoma.
“I was wheezing and going to the doctor and kept getting sick and trying to figure out if I had asthma,” Veeder-Scofield says.
As nothing was initially discovered by doctors in Watford City as a link to her cough, Veeder-Scofield got on a list to see a specialist six months down the road. As Veeder-Scofield continued recording songs for her upcoming album, everything came to a standstill after her cough began to pose too much of an interference with her singing.
“I was at a loss,” she says. “I went to a specialist at Sanford who told me you don’t have asthma, you have an obstruction in your airway,” Veeder-Scofield says.