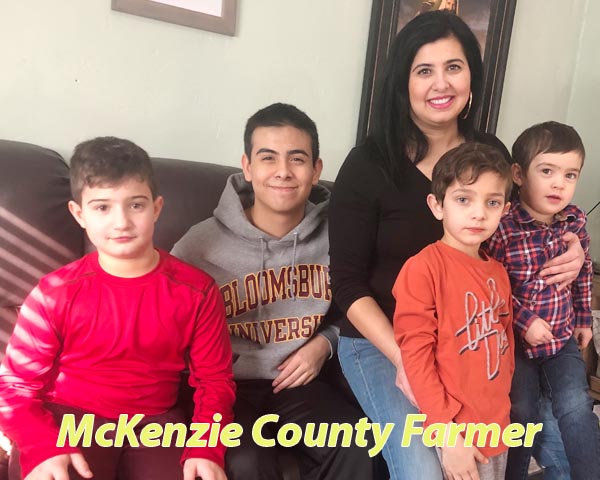 Patricia Bermudez is unique. And it’s not for her cultural transition. But rather her everlasting tenacity that only seems to grow with each chain of unexpected events that has come with it.
Patricia grew up on the east coast of Spain, in the third largest city of Valencia.
It was in her Valencian hometown of Bunol where she took much pleasure in participating in a traditional festival, ‘La Tomatina,’ which is famously known for its tomato bashing that dates back to 1945.
“It was so fun, it was ridiculous,” exclaims Bermudez of her memories of being drenched to her knees in tomato juice.
After gardens had become overtaken by tomatoes, it became a yearly Spanish tradition to find another use for the plant’s overabundance in the month of August each year since.
For years, she spent her days as a stewardess in Spain. Fluent in four different languages, Patricia had no problem communicating with passengers and enjoyed it so.
In 2006, Patricia decided to get her citizenship to come to the United States. It was then that she made her first landing in Salt Lake City, Utah.