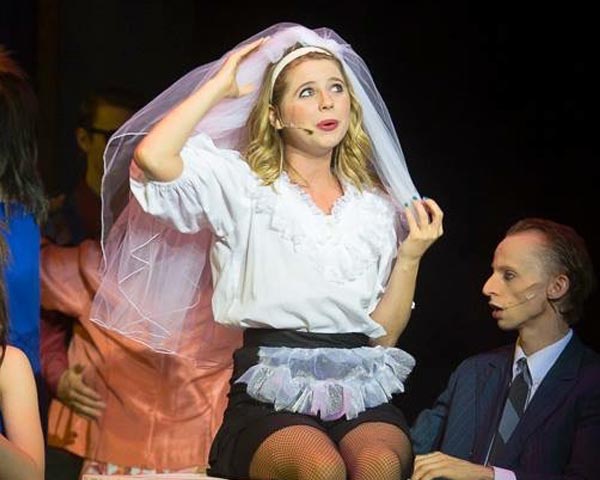 Every year the Medora Musical scouts nationally in places such as New York, Florida, Minneapolis, Memphis and in North Dakota for cast members to recruit for its Burning Hills singers. Every now and then directors and producers are lucky enough to land someone who is from their very own backyard of North Dakota. And this year the musical crew is welcoming Jeanna Zenz from Watford City.
“We’re excited to see how she is built into the show because it’s different every year and the different talents of the cast each year change the show,” says Justin Fisk, Medora’s Theodore Roosevelt Foundation marketing and communications director.
Fisk says when it comes to new additions, it’s especially exciting when they have an up-and-coming talent who is a fellow North Dakotan.
“It’s really exciting because you know you have something special,” Fisk says.
As 24-year-old Jeanna Zenz returned back home from doing shows in New York City in late March, she says it feels good to be back in western North Dakota since moving to New York shortly after graduating from Minnesota State University in 2017, where she earned a degree in theatre.