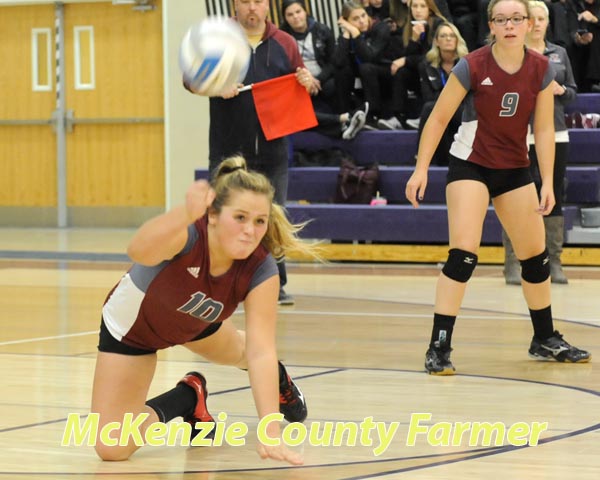 The Alexander Comets had a very good showing at the District 15 Girls Volleyball Tournament that concluded on Thursday, Nov. 2.
While the Comets failed to advance to the Region 8 Tournament, Alexander gave Parshall a run for their money in Thursday night’s region qualifying game. The Braves defeated Alexander, 3-2, in four of the games being decided by fewer than six points.