Girls hockey team picks up one win in three-game series 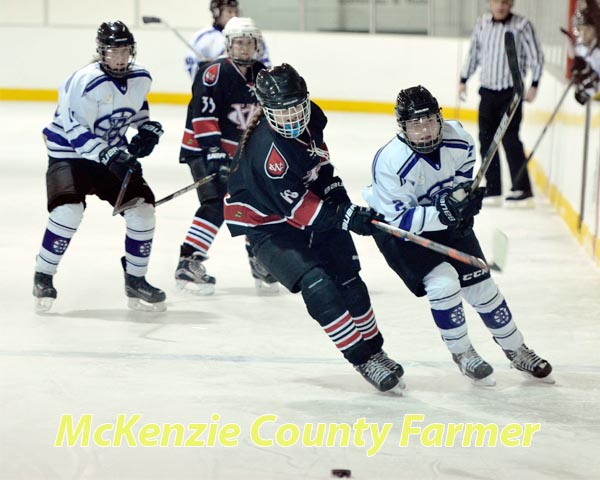 The Watford City Oilers 19U hockey team came away with a win over Langdon after dropping games to Minot and Bottineau this weekend.
The Oilers started off their weekend of action in a non-league game against the Minot 14U Wolves on Friday with Watford City dropping a 3-2 game.
Watford got things rolling 22 seconds into the game when defenseman Sheridan Johnson scored on a shot  from the point that was deflected into the goal by Gracie Hall.