Gumke honored as WDA, State Class A Coach of the Year 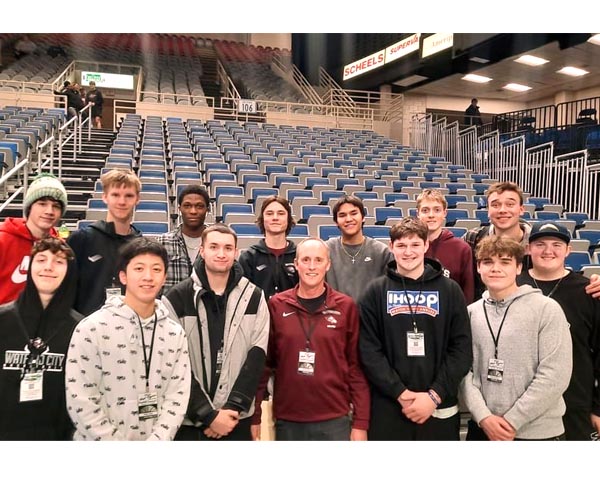 Dave Gumke, Watford City boys head basketball coach, has been honored not just once, but twice by his Class A boys basketball coaches as he has been named the WDA and the Class A Boys Basketball Coach of the Year.
“At the coaches meeting after the play-in game of the WDA Tournament, I was going to nominate another coach for the WDA Coach of the Year,” stated Gumke. “But I was the only coach that was nominated.”
Considering that his team had not won a single game all season, Gumke says that he was surprised to be nominated and to receive the honor.
“All of the coaches came up to me and said that the honor didn’t necessarily reflect a team’s win-loss record,” stated Gumke. “They honored me for how hard my team played from start to finish and that I always coached my players to the end of the game.”