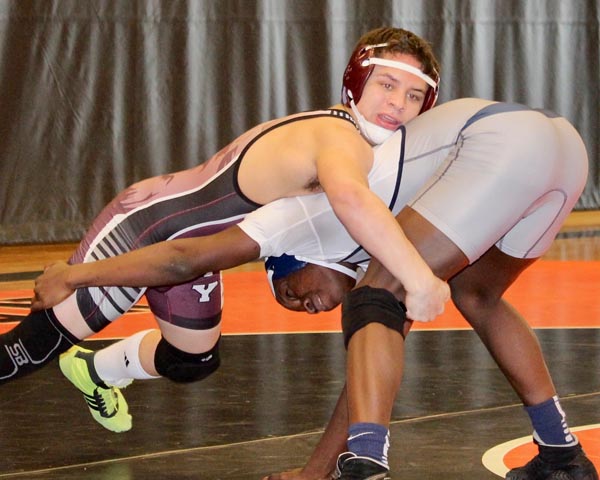 The Watford City varsity wrestling team traveled to Williston on Saturday for their season finale where they took on WDA foes Williston and Bismarck Century in a pair of duals.
The Wolves took to the mat first against Century, the No. 3-ranked team in North Dakota.
Liam Shannon continued to wrestle well at 132 pounds as he took on Century’s Ben Weigum. While Shannon would not get a pin in the match, he lit up the scoreboard running it up to get a 17-1 technical fall.
This Saturday the Wolves will travel to Belcourt for the WDA Regional Tournament, which will feature all 11 of the WDA teams and will serve as the state qualifying event for the season.