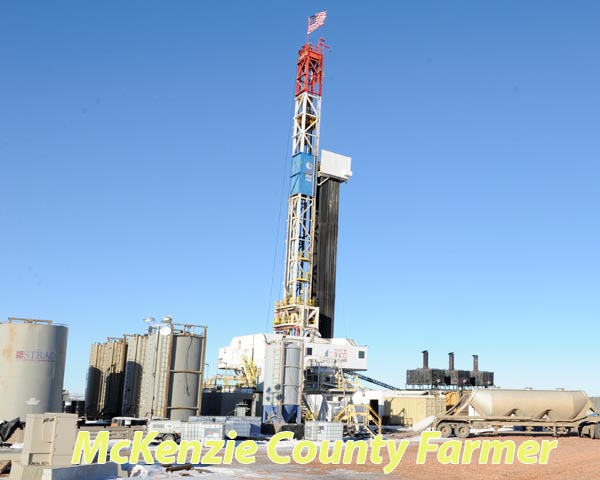 As North Dakota’s daily oil production topped 1.19 million barrels per day and the state’s natural gas production set a new all-time high of nearly 2.1 mcf per day, Lynn Helms, North Dakota Department of Mineral Resources director is very optimistic about things to come.
While Helms did not say that these production increases meant that the boom was back in the Bakken during his monthly Director’s Cut on Tuesday, Jan. 16, he indicated that the figures are the most optimistic projections the state has had in over a year.
“This is going to be about the Bakken catching its second wind,” stated Helms. “We’re pretty optimistic. We’re going to see more oil rigs and more frac crews operating in North Dakota in 2018.”