Beauty is in the eye of the photographer 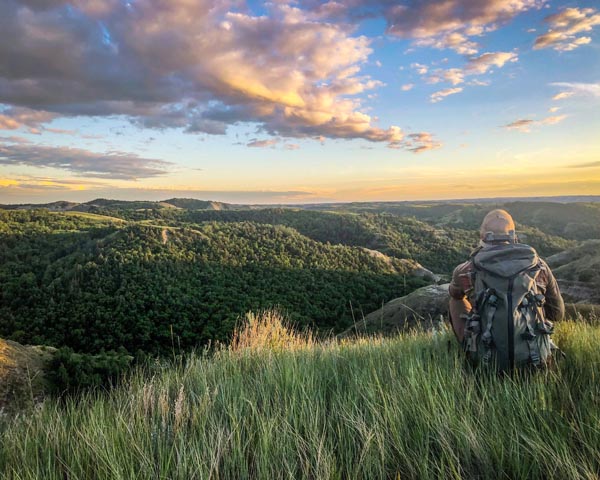 Two talented photographers from McKenzie County, Sierrah Fischer and Rachel Dewhirst, had their photos selected among the state’s best in the 2020 North Dakota Governor’s Photo Contest.
While neither woman had submitted entries into the photo contest before, they were both pretty excited to land a winning spot for their uniquely captured landscape photographs.
“My husband and I go out hiking all the time and we were scouting for deer and elk,” says Sierrah Fischer of Watford City.
As Fischer and her husband are often in the countryside trying to fill their hunting tags, Fischer says there’s a lot of pretty landscape in North Dakota. And it was shortly after moving to Watford City that she began photography as a hobby.