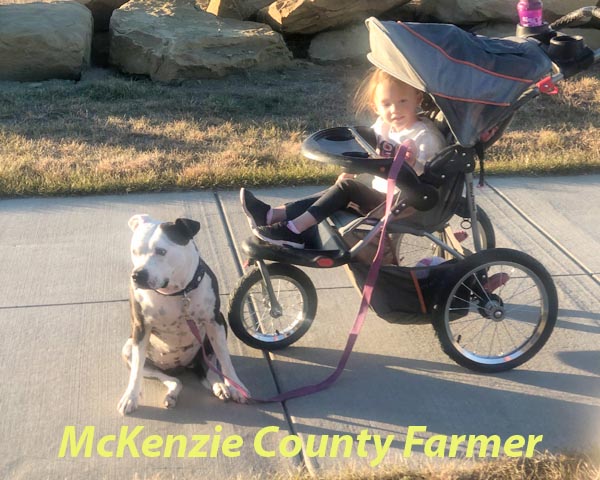 With a La Nina advisory in effect for this coming winter, Megan Jones, National Weather Service in Bismark’s climate program leader, says western North Dakota is in for some  colder temperatures than normal.
“In western and central North Dakota, the weather trends are favoring the entire winter season of December, January and February to see below average temperatures, mainly because of La Nina,” Jones says.
As one of the phases of the El Nino southern oscilation, Jones says La Nina results in unusually cold temperatures in the tropical Pacific Ocean.