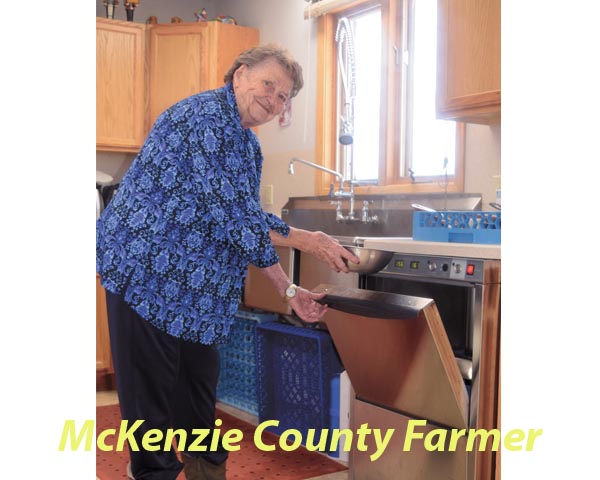 Recently, a new industrial grade dishwasher was installed in the kitchen of a residential senior community in Watford City known as Hillside Court, after the previous one had stopped working proficiently. While a dishwasher may not seem like a big deal, for it to be up to code and handle load after load, after load, it is important for those who benefit from the dishes that the food is prepared on.
“The dishwasher before was struggling. It was old and well used, so it needed a face lift,” says Ashlee Torgerson, Williston Council for the Aging executive director.
According to Torgerson, it is something that the Meals on Wheels program and senior community of Hillside Court will highly benefit from.
“It will also allow for freeing [up] time for the senior center staff to focus their attention on activities and interact with seniors who utilize the center,” she says.