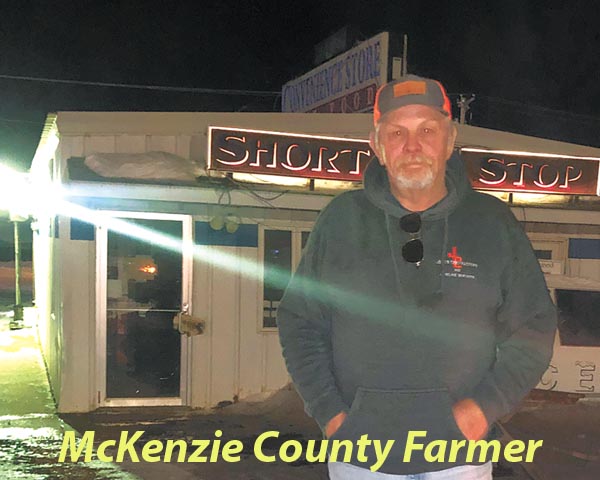 “He just kept saying, it’s gone, it’s gone, it’s gone. I said, what’s gone? He said, the camper - it’s on fire, it’s burned, it’s burned and everything in there is burned,” says April Davis, of her husband Tommy calling her from Watford City on Dec. 22.
Once you’ve lived in North Dakota long enough, you become accustomed to its elements and the noises it brings. Whether it’s sounds coming from the oil field or the ungodly winds that roar across the western territory and occasionally shake things up. It’s something that you learn to get used to as a North Dakotan. Sometimes, a little too used to.
While the sounds that Tommy Davis heard in the evening hours that Thursday weren’t completely out of the ordinary, something was different as Davis drifted off in his recliner that night. However, the sounds weren’t disruptive enough to raise concern. Until they were. From a rumble to a roar, the sound brought Davis out of a snore.
“He was dozing off when he heard a big KA-BOOM from underneath the bed he generally sleeps in,” says Davis’ wife.