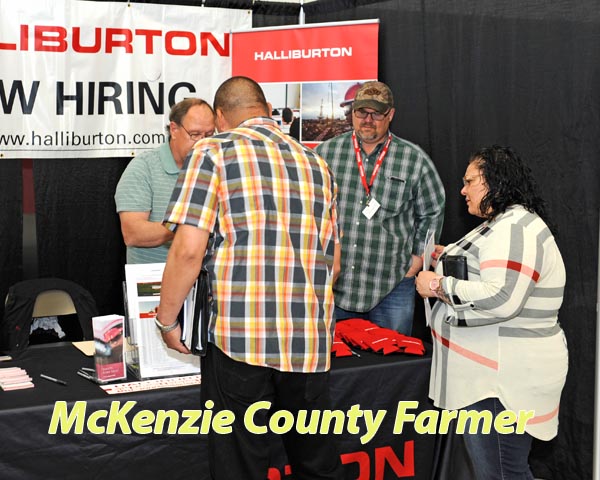 Editor’s Note: This is the third in a series of articles looking at the challenges Watford City has faced since 2012 and is facing today.

Pat Bertagnolli, Nuverra Human Resources manager in Watford City, remembers when he first started trying to hire truck drivers, mechanics and the hundreds of other jobs that his company had open back in 2012.
It was a time when tens of thousands of people from across the United States were flooding into western North Dakota looking for the high-paying jobs in the state’s oil patch. And Watford City saw its population more than quadruple as job seekers descended on the community.
“I bet that I hired 1,500 people in the first two years that I was here,” states Bertagnolli. “It was a crazy time. At the peak, our company employed 1,200 people in the Bakken.”
But Watford City wasn’t the only community that experienced the rush of prospective workers as the state saw an increase of between 17,500 and 25,000 new job openings in 2012.
“Anyone was able to come into the workforce at that time,” states Cindy Sanford, Customer Service office manager at the Williston Job Service North Dakota office.
And when companies were scrambling to hire as many workers as they could to fill those jobs back in 2012, they accepted employees that they normally wouldn’t have hired. But back then, a “warm body” was better than no body at all.
Today, as North Dakota’s oil patch is buzzing and a new hiring boom is underway, oil companies are taking a more tempered approach to hiring.
“There were 14,783 job openings in North Dakota in May of 2018,” states Sanford.