Couple finds love in the military 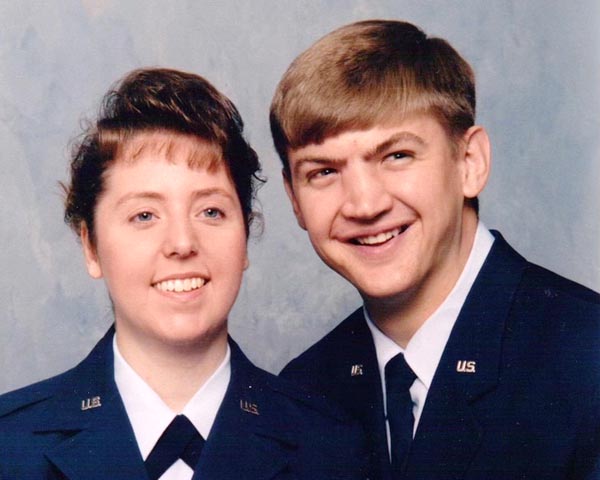 “There was a gal sitting there, typing away and the sergeant called her and said Lorri this is Mark, Mark this is Lorri. She said hi and turned back around and kept typing,” laughs Mark Honstein about the first time he met Lorri Young, the woman who would become his wife.
While it may have been love at first sight for Honstein, Lorri was not a woman easily smitten, he says.
“I was like okay then,” he laughs.
Though it would be several years in the United States Air Force (USAF) before Honstein and Lorri went steady, their journey held quite the colorful experience that eventually led to the best one of them all - finding each other.