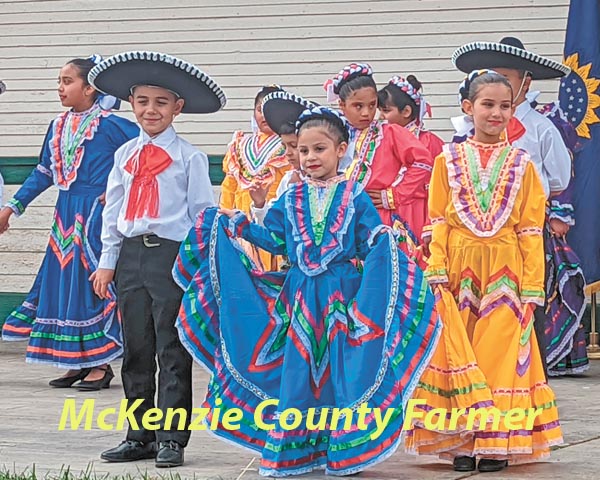 In the last seven years McKenzie County has seen unprecedented growth. While the entire population has grown exponentially, one of the most noticeable changes that has occurred is the increase in cultural diversity of area residents. In 2016, there were only four ethnicities represented in the census. By 2020, there was an increase to 11 individual groups, and each of those groups now make up an increasingly large portion of the population. This change in demographics has had far-reaching effects that the community is still adjusting to and learning to embrace.
One area that has been the most heavily impacted by these changing demographics is the school system. In 2016 children between the ages of six and 18 made up 31 percent of the population. Within five years, that number swelled to 40 percent of McKenzie County’s population according to the U.S. Census reports. Superintendent Dr. Steve Holen discussed the growing student population in his September 2022 Superintendent Update. He pointed out that the entire population of Watford City in 2006 was smaller than the number of students currently enrolled in McKenzie County School District No.1 (MCSD). In fact, there are now over 500 more students than the city population was 16 years ago.