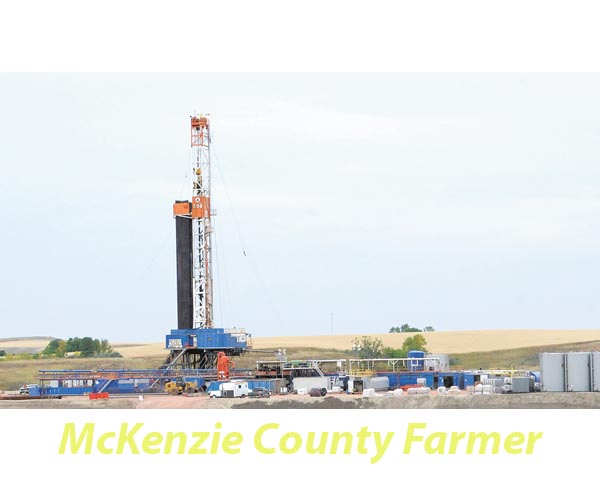 While North Dakota’s daily oil production dropped by 2.5 percent in July, overall for the month the state still saw its monthly production increase slightly by 251,536 barrels to 33,155,038 barrels.
“It was a surprise, I think, to myself and all the staff that we saw a 2.5 percent decline in oil production,” stated Lynn Helms, North Dakota Department of Mineral Resources director, during his monthly Director’s Cut on Thursday, Sept. 15. “We were anticipating a slight increase and returning back to the 1.1 million barrels per day mark.”
Helms said that the reason for daily production decline was the result of fewer well completions in June, as well as a Northern Border Pipeline situation at its Zeeland compressor station that put major restrictions on its gas export capacity.
According to Helms, the state only saw 27 well completions during the month of June.