From Boise to the Bakken 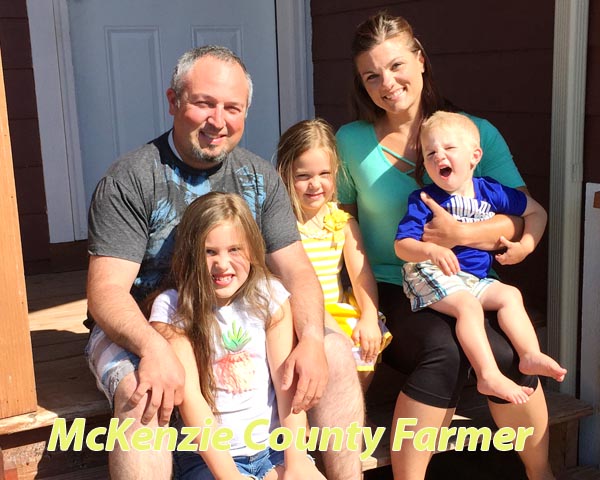 When the Kellys bought a house and moved to Watford City, it was because they wanted to spend more time with Dad.
“We were tired of never seeing Mike,” said Amber Kelly, mother of three. “We just couldn’t function very well as a family when he worked so much.”
A job offer and a move to Watford City promised just that - steady hours and more face time with Dad. So, in 2014, the Kellys packed up their things and made their way to Watford City.
Before the oil boom, the Kellys lived in Boise, Idaho. Mike was a technician for a solar panel company and Amber was working as an esthetician. At that time, they had two children, McKinley and Madison.
“As production of solar panels moved overseas, my company was not able to compete with falling prices and was going under,” said Mike. “Fortunately for me, that was in 2012, the same time that hydraulic fracking was in full swing and I was able to find a pretty decent job as a fracking tech.”